Stay up to date on
all things taela

Thank you! Your submission has been received!
Oops! Something went wrong while submitting the form. 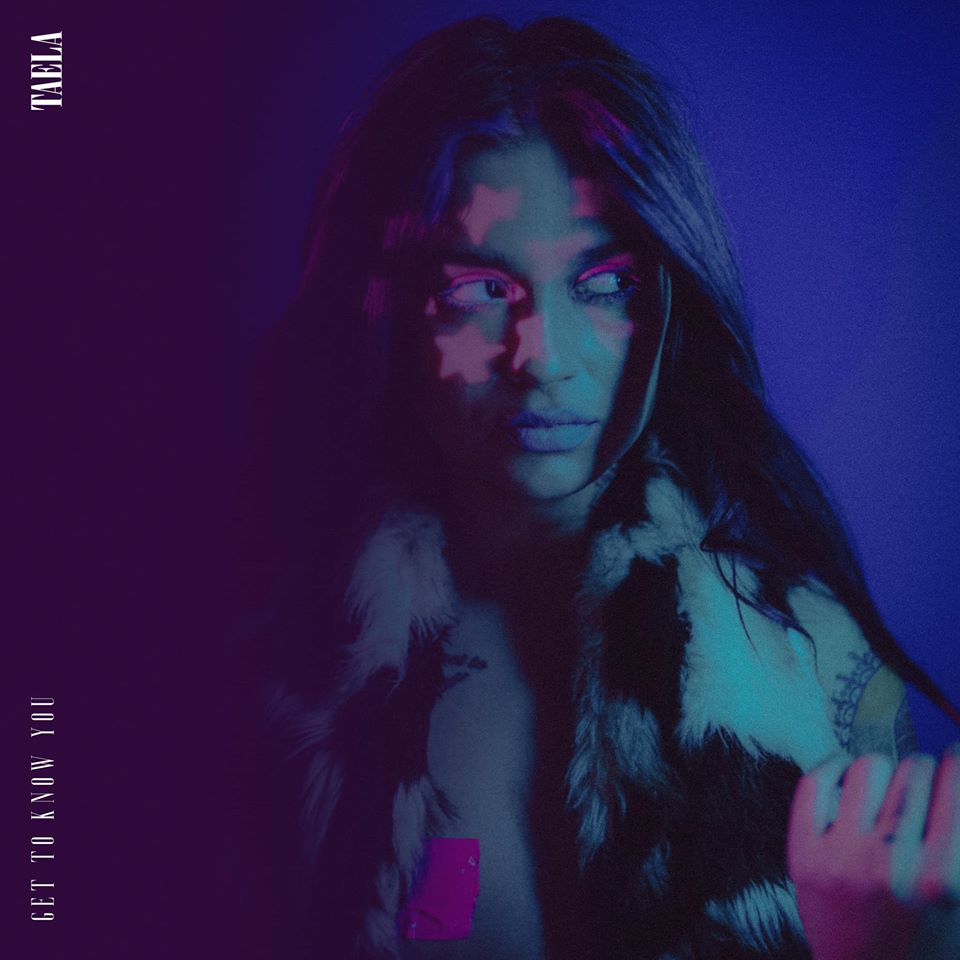 Listen to
get to know you 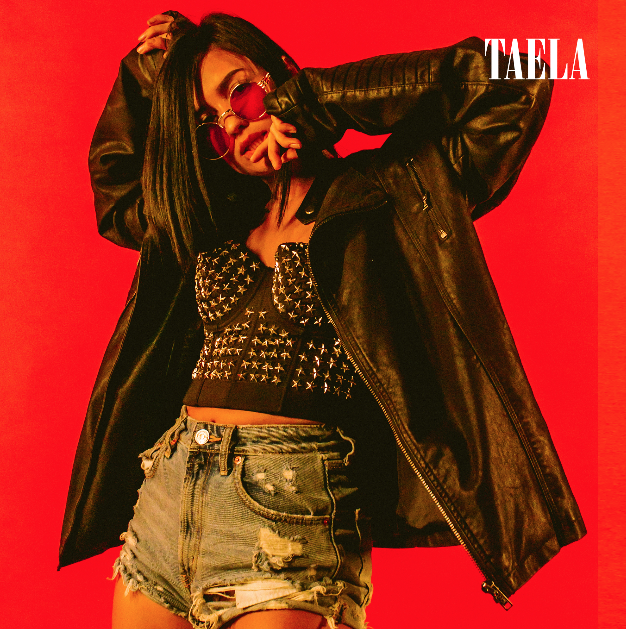 TAELA, formerly known as Taylor Mae LaCour, is a 23 year-old singer/songwriter based in Nashville, TN. Her single “Get To Know You” was released in May of 2020 and is available on all streaming platforms. In December of 2019, TAELA was signed to a publishing deal with Kobalt after a marquee year, which included playing the 2019 ACL Festival alongside Mumford & Sons and Cardi B.
‍
Her songwriting and singing heavily blends old-school soul and pop with mainstream pop and alternative music. Pulling vocal influences from Joss Stone, Alanis Morissette, Shakira and J-Lo, while also channeling the stage antics of acts like the Beastie Boys, Will Smith, Def Leppard and Prince, TAELA is able to create an electric performance.
‍
Raised in rural Missouri, she fell in love with music at a young age and used songwriting as a coping mechanism for the depression and anxiety she felt as a result of abuse and bullying. Because of her personal experiences with these issues, TAELA is very passionate about being an advocate for the LGBTQ community, mental health awareness, bullying awareness, and autism awareness.
‍
TAELA currently lives in Nashville, TN, with her son, River.

Thank you! Your submission has been received!
Oops! Something went wrong while submitting the form.

rotate your phone or
resize your browser
for a better viewing